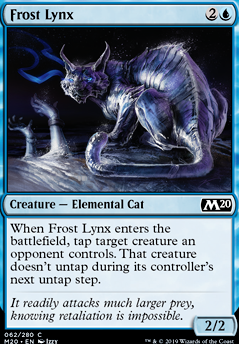 When Frost Lynx enters the battlefield, tap target creature an opponent controls. That creature doesn't untap during its controller's next untap step.

B / U Control / Disruptor Updated
by Basscannon90 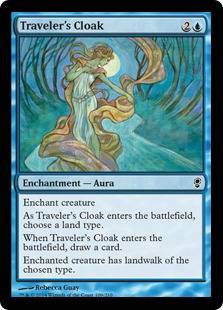 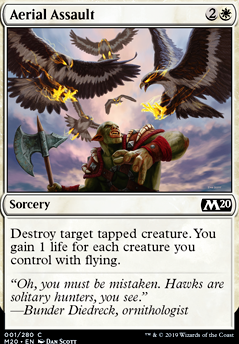 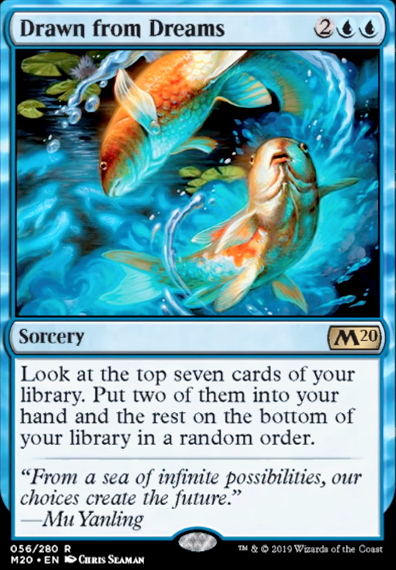 Buddyboy on Why would I want to ...

Pretty new to mtg and have a pretty basic question. Using a card like Frost Lynx keeps an opponentâs creature from untapping in the next untap step, so my question is, why? What benefit does this give you?

Lonelyyoshi1 The reason Mill decks work is because you strip your opponent's resources away from them before they can ever draw them. Basically, making someone mill is control. You want to be milling cards from your opponent every turn and right now you have two strategies in your deck. Creature and draw. the two strategies cross over with Psychic Corrosion , Hedron Crab , because both of those say "do something you're gonna do every turn and mill your opponent" Now the Creature strategy would be a focus on Sage's Row Denizen . Fewer spells and add value creatures. Merfolk Trickster , Cloudkin Seer , Frost Lynx , Fblthp, the Lost . I'm sure the great minds of this forum can list much better versions then i can but those are the few i know right now without google. The whole goal of this version would be to get Sage's Row Denizen out and play a "draw go" style unless you need to play a value creature. I would even run creature copying effects to really abuse the sage like Quasiduplicate , Mirror Image , Spark Double , Rite of Replication . you would have to drop most of your planeswalkers and maybe only keep Kasmina, Enigmatic Mentor and run other effects like Blink of an Eye , Callous Dismissal to out value your opponent until you can go nuclear with your sages. at least thats how i would do a creature version. The draw version focuses more on Psychic Corrosion and control. You would run instant speed draw spells like Opt , Radical Idea , Chemister's Insight so you can keep mana open to counter your opponent with Negate , Cancel , Wizard's Retort , Counterspell . You would be 100% draw go. Your turns would more or less be draw, play a land, trigger Hedron Crab , pass. then you counter your opponents spells. if they don't play anything scary you use all your mana at the end of their turn to use your draw spells and make them mill with Psychic Corrosion . you would want to play a bounce spell, recommend Unsummon and your Jace package to get free draws for the mill. Again, I've already shown i don't know the meta for modern so listen to the other guys commenting. The reason i don't like Jace, Arcane Strategist is because he's 6 cmc and doesn't really move you towards your game plan as fast as the other Jaces do. That is also giving your opponent a free turn with 6-7 mana where they don't have to worry about a counter spell. You could run Force of Negation but you are really taking a risk relying on 1 card to protect you so you can play a Jace that has 30% synergy with your deck. I'd rather play my second Psychic Corrosion and have mana up for Thought Collapse or Opt and Radical Idea . Ultimately it is your deck so have fun with it but these are my thoughts. If you would like i could probably use your card list to build two version of your deck and you can try both out.

Varina, Lich Queen low-key looks like a cat to me. Opens you up to Arcane Adaptation to make everything cats and Frost Lynx , Illusory Ambusher .

Emerge is a pretty fun mechanic to play around with, and the synergies with undying is an interesting angle.

I'd add a playset of Ancient Stirrings as a powerful 1-drop that can grab your emerge creatures off the top or find a land you need.

You need to add some more early drops so you can be doing something for the first few turns. Young Wolf and Strangleroot Geist are powerful early drops with undying, so you can either block for a couple turns or pressure aggro, and synergise with emerge later on.

You could also add a couple evoke creatures so you can cheaply emerge an Elder Deep-Fiend. Mulldrifter seems like the best option, since it also provides card advantage alongside a hefty converted mana cost. By evoking it and flashing in the Deep-Fiend, you can cast it for only five mana.

For cuts, I would drop your more expensive undying creatures and chaff, so cut Frost Lynx, Primal Huntbeast, Relentless Skaabs, Wall of Frost, and the Woodland Patrol. I would also cut Mockery of Nature since artifact/enchantment destruction is more sideboard material.