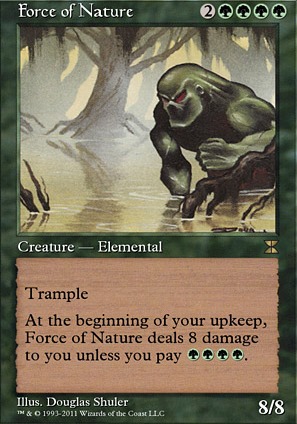 At the beginning of your upkeep, Force of Nature deals 8 damage to you unless you pay . 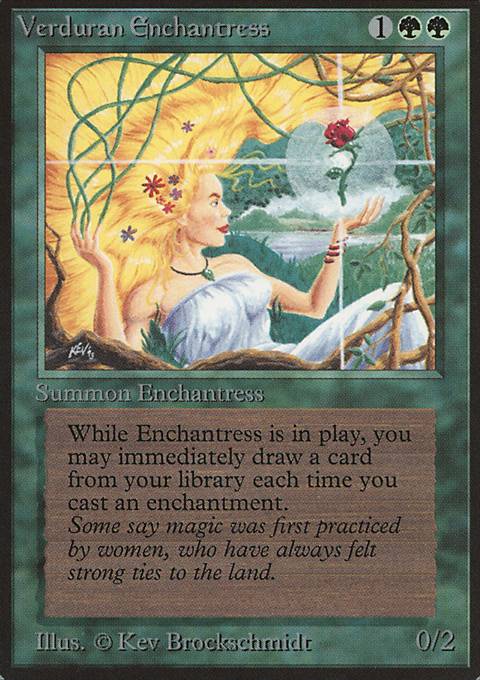 One Punch Man!
by ABSOLUTEMADMAN 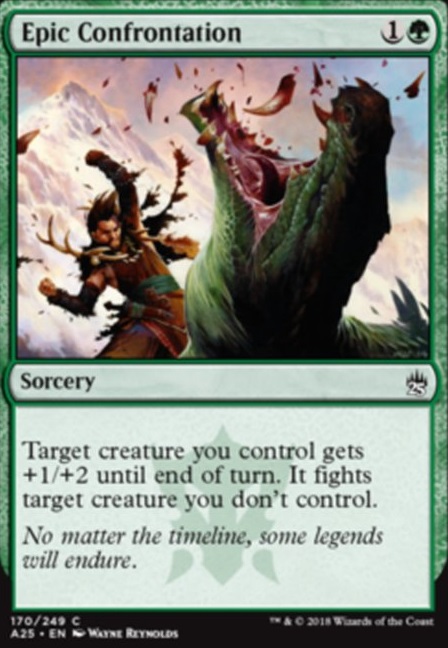 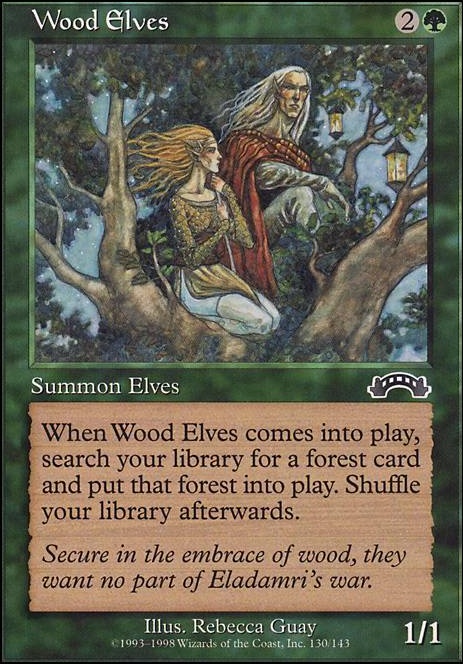 These Puns are Unbearable...
by KailDaemon

While I really am rooting for you to run Collector Ouphe in this build, it feels (how can I put this?) dangerous.

Firstly, though I'm no aficionado with the build, I'd suggest weighing up how often (like an x/10) do you win via an artifact helping you to generate abundant mana? Furthermore: How often do you play into/against artifact decks such as shimmer-zur; PST, Nin, etc? I'd want to slam-dunk this in too, and if I had to name a spot? Well, with the London Mulligan potentially becoming official for all formats (watch this space) - likely a single land could be removed.

On that same note, Manglehorn is a 'stax' piece in that he operates in forcing opposed rocks to come into play tapped (thank goodness, this has brought in winter orbs tapped) - but with that same likelihood, collector ouphe is "better" as he hits all artifacts at once.

Force of Nature is the strongest of the cycle (as it is actually a 2 for 2) - though I'd suggest taking out a land for one of these, the other only real 'flex-slots' I can see (and I use that term VERY loosely) are Manglehorn and Noxious Revival - despite that being your best form of "grave hate"... those are the only ones I could suggest comfortably, anyway.

Wow there's so much better stuff out there these days. You're running Force of Nature but Aggressive Mammoth is strictly better. So much new stuff, look at Return to Nature or any of the planeswalkers

Chasmolinker on Guilds of Ravnica: Spoilers and ...

If it were casted it would be more balanced. Hell, give it a Force of Nature style cumulative upkeep for laughs.

Thank you for the suggestions SynergyBuild.

I'm a fan of the Guay artwork on the Wood Elves , enough that the less current wording doesn't bother me too much. I agree the newer wording for Force of Nature is a bit more current, I'll update the list.

I love the idea of these, you have outdone yourself, WItC, if I may, switching the artwork for Wood Elves by using the code: '1x Wood Elves (CM1)' will set its artwork to the Commander Anthology artwork, which though I find uglier, has the wording 'Enters the battlefield' instead of 'Comes into play', which is the current wording. That wording may make it easier for newer players. The same is true for Force of Nature if you use the ninth edition with the code '1x Force of Nature (9ED)'. It even comes with helpful reminder text, and less confusing text from the older variants.

Mogg Maniac is on the battlefield with no enchantments, and gets Shocked, would the opponent take two damage although the maniac only has one toughness? Also, if Mogg Maniac blocked Force of Nature would the attacker take eight damage or just one because of the trample's rollover damage?

TypicalTimmy on On the starting life total ...

Well, going into Limited Edition Alpha's card list (where the life total was set to 20) the majority of creatures are at 2 and 3 power with several big guys like Force of Nature and Lord of the Pit, both of whom have sever drawbacks.

So you need to ask: How frequently can player's bring out creatures and how much damage can those creatures deal in a given period of time (turns)?

By extending or reducing the life total, you change how fast or slow the game is played.

At 20 life, a game probably will go to round 6 - 10 which should take maybe 10 minutes as player's think, debate, and have fun.

So in a half hour, you can play 3 games. My friend and I okay after work sometimes for two hours and get in about 7 or 8 games and we play mostly tempo. Keep in mind this is with relaxing, looking up rules, testing new decks, and talking.

So at 20 life, games aren't so long that they become "boring" but aren't so short you feel like you're "wasting your time" either.