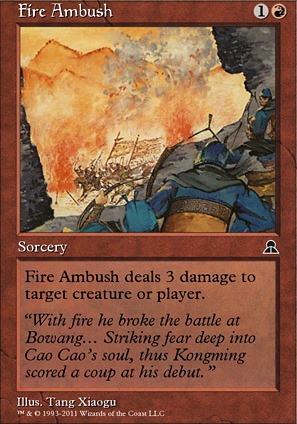 Mono red gets you dead
by gozmit97 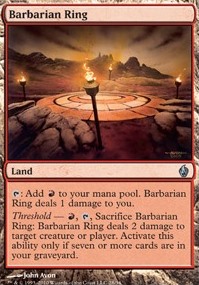 Resistance Is Character-Forming
by MxTulip

My toughest matchups were against other aggro decks. Because of that, I'm upping the speed of this list. Rivals cards to be added when the set releases.