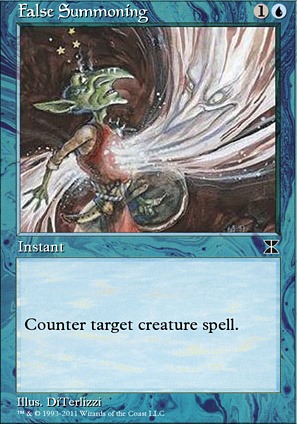 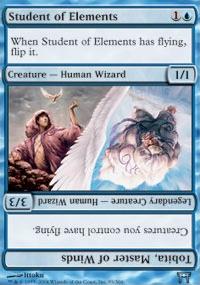 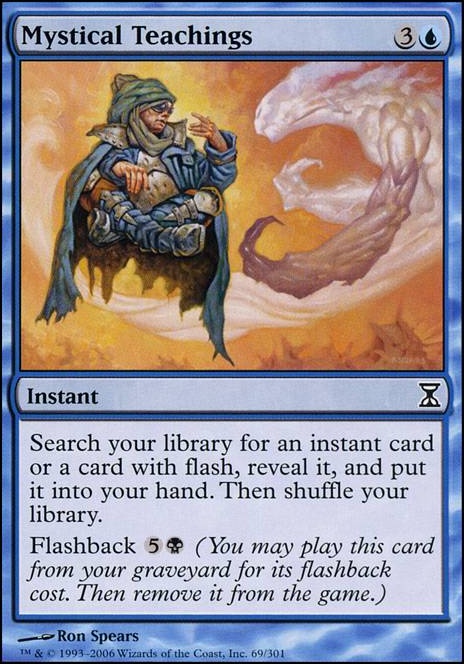 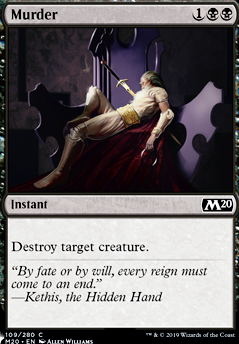 I would get rid of False Summoning for Counterspell, or maybe even better for this deck Redirect. Most likely your creatures will be the target of removal so the latter gives you a counter + creature removal.

You dont have enough artifacts to make cranial plating worth a slot. Maybe if you are running the artifact lands but instead I would put something like Whispersilk Cloak, or some other blue card that gives your creature shroud and unbrrrrockable. I would maybe replace them with Contagion Clasp or Contagion Engine, because once you get a poison counter on someone you can do your thing with those, should your creatures get hosed. I would replace brainstorm and ponder with Tezzeret's Gambit for the draw and proliferate.

Rogue's Passage is a cheap card that wouldnt hurt this deck with a couple thrown in. You could also use a couple more cheap dual lands. 4 duals isnt enough, even if you go with a few of those lifegainers that come into play tapped/ Dismal Backwater for instance. I dont care for icy blast especially since most of your creatures are not going to hit 4 power - would rather go with Ensnare that you cast on opponents turn.

hmm thats what i see so far anyways.

This looks like a lot of fun to play. Withering Boon seems a bit out of place though...you could just play False Summoning over it, or any other better counterspell - you have blue available anyway!

Oh sorry, you wanted to PLAY your cards?

Exclude, Intervene, Remove Soul, and False Summoning aren't bad ideas. Early Frost also if you feel like you want to be mean to their lands haha.