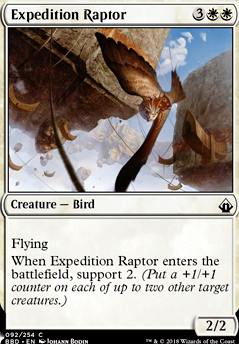 When Expedition Raptor enters the battlefield, support 2. (Put a +1/+1 counter on each of up to two other target creatures.) 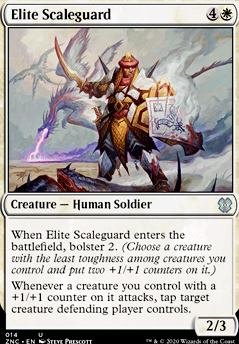 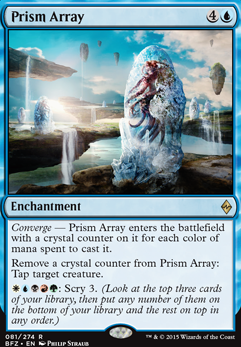 These are the cards i would cut. The only support card that might be good is the reusable one or the one shannon suggested. I love the group hug feel of the deck, but needs more of that.

If you want to go deeper on the +1/+1 counters/proliferate mechanic:

It seems like you have a sort of ally subtheme going through this deck. If you wanted to make it stronger, you could cut Stern Constable, Twins of Maurer Estate, Topplegeist, Expedition Raptor, Unruly Mob, and Chaplain's Blessing In favor of a playset of both Kalastria Healer and Drana's Emissary.

Both of those cards trigger rally and can be targets for Cohort abilities, and the drain effect that Kalastria Healer can really punish your opponents. Both cards are <$1 as well.

You're also running a lot of land, and while I haven't playtested it yet I have a feeling it'll end up leaving you mana flooded more often than not.

You're also a bit light on removal, which could be fixed by adding something like Grasp of Darkness, another <$1 card that offers some really strong spot removal at instant speed.