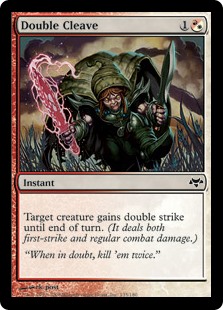 Feather, the Redeemed
by MGT_Cody 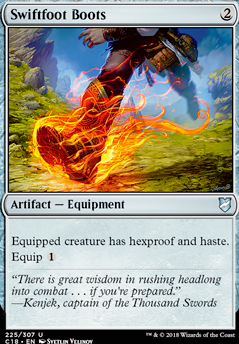 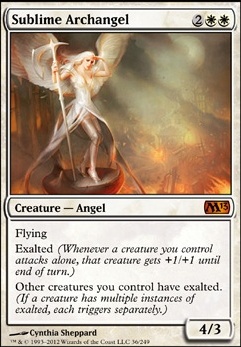 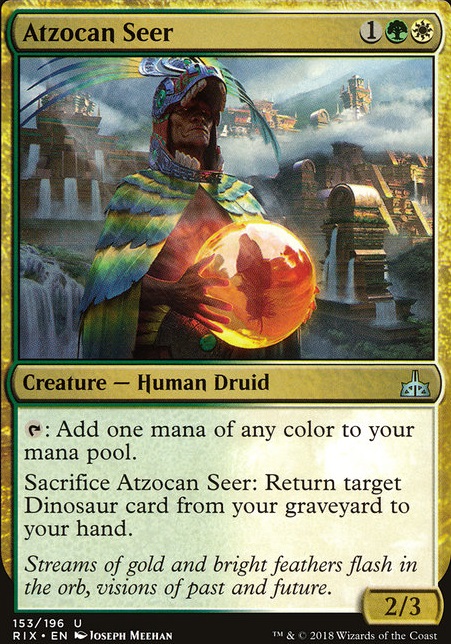 Hey! Just built a similar brew, but kinda different? My spells are all lower to the ground, but unless you draw a creature in the opener you're screwed. Luckily my group is pretty chill w/ mulligans. Anyhow, I'd like to give back the ideas I got, take some inspiration from my deck. I'll point out some fun all-stars and weird synergies.

Intimidation Bolt can target your creature on an opponent's turn. Bye-bye, Timmy.

Glimpse the Sun God can target one of your creatures and three opponents'.

Anyhow other than those, if you wanna yoink any other cards feel free to look at the list!

Makes sense Snapcaster Mage is expensive but they would be a great addition if you got them. I also don't think that Double Cleave is all that great. You might be able to maybe sneak a win in some games but I think running more counter spells would be more beneficial and would make the deck more consistent.

It sounds like your looking for ramp; Desperate Ritual, Pyretic Ritual, Infernal Plunge and Simian Spirit Guide could all help you play faster, though you wouldn't use them all in a single deck. Soldier of the Pantheon, Monastery Swiftspear and Bomat Courier are probably better options than Furnace Scamp, Gibbering Fiend and Priest of Iroas. You also might want to consider Boros Charm and Dawn Charm.

Even with additional ramp Rage Reflection and True Conviction are expensive, I might be tempted to use Phalanx Formation, Sunhome, Fortress of the Legion Assault Strobe or Double Cleave. Then again Boros Charm is possibly the best option, since it has other modes.

I hope this is of help, have fun brewing your deck

here are some budget friendly alternatives and additions

Add 3 or 4 of SunforgersL Bolts are always a good choice.

Double Cleave, Rally the Righteous, War Flare.(there are a TON more, but I'm trying to stay in the feel for the build you already have)

By the way, Temur Battle Rage is strictly better than Double Cleave