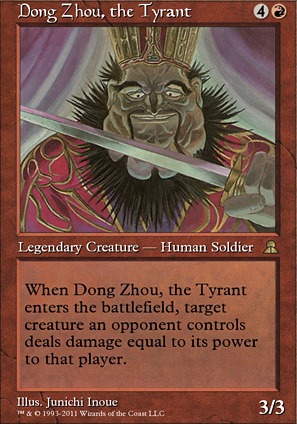 When Dong Zhou, the Tyrant enters the battlefield, target creature an opponent controls deals damage equal to its power to that player. The big Dong
by binsjee 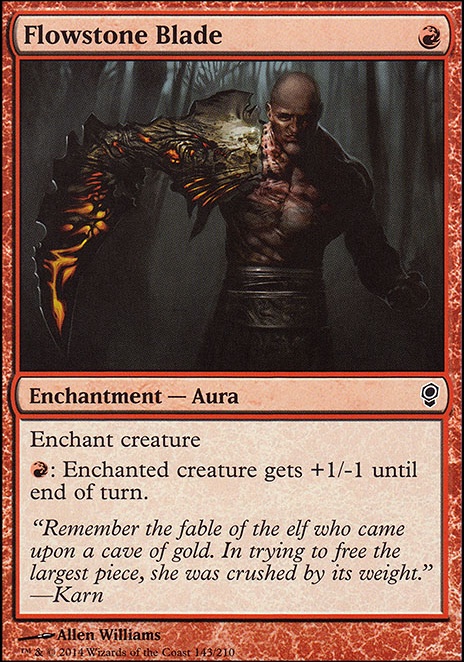 The Burning of the Red Minotaur Zombie
by JoltsOfEnergy

Dong is an Infinite Substance
by Goyles 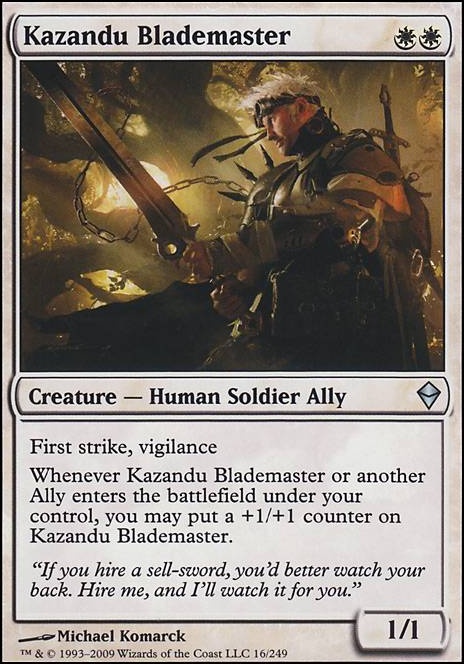 cards for my kaalia deck copy
by tillionare The big Dong
by binsjee

+1 for the interesting take on Marchesa.

Perhaps Tainted Strike could be of use here. From my experience, stompy decks like to attack with big creatures and most people will shrug off a hit of 9 or more to save some important creatures. Show them their mistake. And you can always just say, "I didn't kill you, the person that attacked you did." Or just cast it on your opponents giant creature and then play Dong Zhou, the Tyrant and make their own creature kill them.

Midnight_Belle - I have a lot of fun with this list in 4-way games, because it actually plays better the more people are at the table!

The most fun part of the deck is that you get to watch everyone play Magic the way they want to play Magic. That, in of itself, is one of the things I like the most about it, because you get to see what everyone else's deck not only wants to do, but what it does when it goes off. When it happens, I either have the right silver bullet in my hand, and sweep the win out of nowhere, or sometimes, I don't. Such is the way of the draw, at times.

Looking at my permanents, save for Nahiri, the Harbinger, there's not really much that screams "threatening boardstate." Mostly, people see the permanents come down and think I'm just running a durdly do-nothing pillowfort, and they can take me out whenever they want. And if the Monarchy is already circling the table, they think I've failed at even that, so it tanks my threat level. The deck is 100% mindgames, which is why I call it puppetmaster control.

It's a ton of fun, and outside of Dong Zhou, the Tyrant and some of the lands, it's fairly budget (and Dong Zhou can be replaced if the need's there). You can get over half the non-lands for $40! Sleeve it up and give it a try.

Definitely one of the most random things I have encountered playing this deck but I thought it was funny enough to share. It turns out that an opposing commander of Dong Zhou, the Tyrant is really good at shutting this deck down. Especially when that player can put two additional copies of him onto the field a turn. Genuinely made me contemplate adding a Platinum Emperion for situations like this. Too bad commander doesn't have a sideboard.

JumboCommander - Oh wow, I misread that bit! I'll give it a try, just have to pinpoint where the cut would be made. I may actually cut Nahiri, the Harbinger for it; she digs for the silver bullet with her +2, and usually doesn't see her other modes because she's killed before she can ult.

I have had her really go off, though, by ulting to grab Dong Zhou, the Tyrant and bash someone in their face with their own Blightsteel Colossus. That's a feel good moment.

I'll just list all the mono-red Humans I think are relevant: