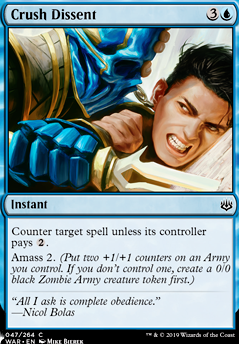 Amass 2. (Put two +1/+1 counters on an Army you control. If you don't control one, create a 0/0 black Zombie Army creature token first.)

Jace Decked Out
by Heretik82 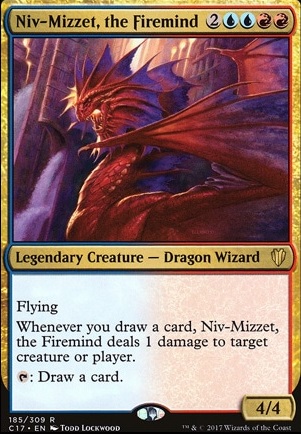 Each player draws four cards, then loses half their life, rounded up.

Okay, so from the looks of it, adding the tarot cards is an alternate way to play a game of four-player commander, so the strategy is knowing whether to dig through the tarot deck for a certain, powerful card, or hold off until the right moment to seize it. interesting!

make a card that has a bland effect and flips a new tarot from the deck, sort of like Crush Dissent or Tezzeret's Gambit.