When Curageous Outrider enters the battlefield, look at the top four cards of your library. You may reveal a Human card from among them and put it into your hand. Put the rest on the bottom of your library in any order.

Mono White Is the Best
by Cops150 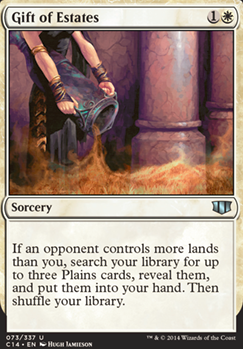 Oops all humans
by Somedutch

My Petty Jumping Humans
by Wormple12 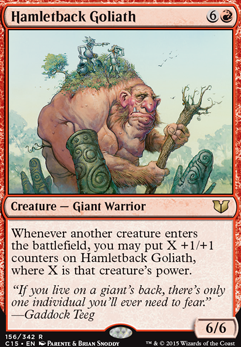 Odric, The Master Tactician
by RebirthCross 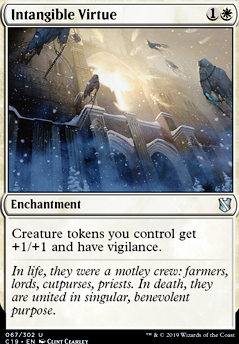 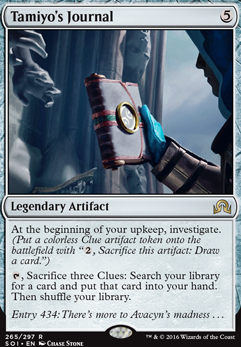 PDH Hoomans with Courageous Outrider at the helm

Tireless Tracker would be a great addition to this deck for card draw and it's human. Mother of Runes is also incredible. Mirari's Wake would also be a great addition for more mana and another anthem effect. Also, Coat of Arms is too powerful to not include. Stoneforge Mystic is also great with your equipment package you included. It's also very tempting to put in a Craterhoof Behemoth for a strong finisher with this build, same with an Akroma's Memorial. Teferi's Protection is also a great utility instant that can save you and let you get that finish push. As to what to cut? I'd say some potential cuts could be Congregate, Soul Warden, Soul's Attendant,Precinct Captain, Courageous Outrider, and Increasing Devotion. You might just have to sacrifice your life gain toolkit for more solid card draw and utility.

Let me know if you have any questions!

Baral, Chief of Compliance: Can help with your control plan, in combination with your counter spells this will generate card advantage.

Channeler Initiate: Can help fix your mana and then become a threat itself.

Courageous Outrider: May be a weak option, but he can help you gain card advantage within your current theme.

Devoted Crop-Mate: If they remove a creature that you would like to have back, he can throw it right back into the fray.

Glory-Bound Initiate: A 2 cmc 4/4 Lifelink every other turn could be useful. Even stronger in combination with Always Watching.

Maulfist Revolutionary: It's a human and it bolsters your theme. It can also be used on your Planeswalkers which might be relevant, similar to skyship plunderer.

Renegade Rallier: Another human that can pull your creatures back from the grave.

Rogue Refiner: Kind of off theme because of the energy, but it's a 3 cmc 3/2 that draws you a card. Might be worth consideration...

Tireless Tracker: This card finds it's way into a ton of decks, if nothing else your opponent will respect it enough to use a removal spell on it.

Trueheart Duelist: Kind of a strange option, but it could be a lifesaver against aggro decks.

Unwavering Initiate: This is another fringe option, though a 3/2 Vigilance in theme may make the cut.

Vizier of Deferment: This one seems like it belongs in the deck to me, the versatility is a real bonus. Offensive and defensive uses that assist the growth of Thalia's Lieutenant.

I think Weathered Wayfarer is a good keep because it will ensure you stay up to par with your opponent's mana, but also because you can use it to thin your deck of lands by searching for them and not playing them. Also very useful for searching for lands like Gavony Township (actually that's it, there are surprisingly no other utility lands here).

Cards I would suggest cutting are: Collective Effort, Archetype of Courage, Avacyn's Pilgrim, and Herald of War. Perhaps also Ulvenwald Tracker, since none of your creatures are quite large enough to truly use its ability to its largest extent. Courageous Outrider may be another one, since it is not guaranteed to hit a human. That's pretty much the extent of what I can tell you now, what you need to do is just cut some cards, playtest the deck, and then see which ones are working for you and which ones aren't.

Too much land my dude. Your average CMC is 3, and you only have 3 cards that are above a 6 drop. Since you have ramp in Mirari's Wake, Cultivate, Farseek, Kodama's Reach, Gilded Lotus, the signet, Sol Ring, Somberwald Sage, Yavimaya Elder, Avacyn's Pilgrim, etc you can easily cut at least 4-5 lands and still have too much mana flowing. For card suggestions, if you need budget ones to keep the deck under $300, I like Thraben Standard Bearer (combos with Sigarda) Courageous Outrider (since G/W usually has a harder time with card draw), and Thraben Doomsayer (free tokens). Other than those guys I'd maybe suggest more Tribal/Token enchantments (Doubling Season, Parallel Lives, etc) to buff your humans. Hope this helps!