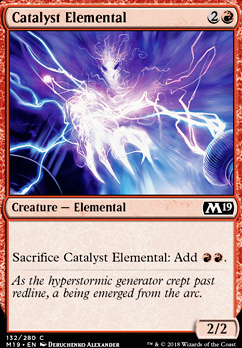 OFF THE BEATEN PATH: Animar "mana flood"
by SkylerSoSleepy

Shivan Terror | Win With Only Shivan Dragon
by Deadpoo111 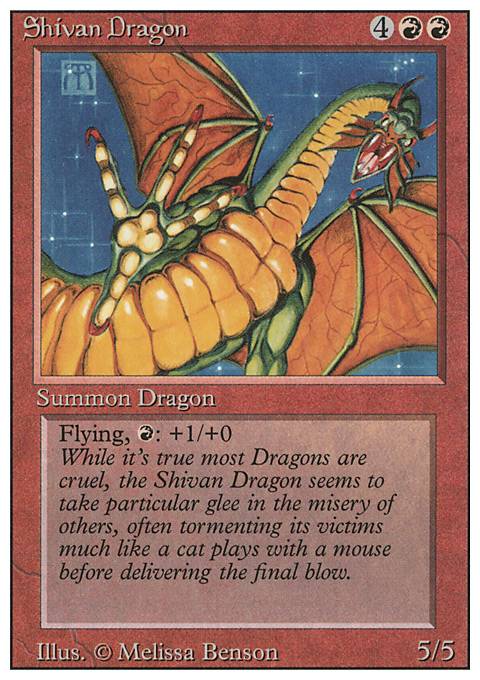 I dun suppose anyone cares about this post at all? Well, to the cEDH Players who use Boros, I still have questions left unanswered:

I'm now desperate for answers. This is 5 Posts long; w/ only me to comment. I seriously would love an opinion by you.

Uh... Bump? Apparently Bold does nothing; & the same with Italics...

I'm asking again as nobody seems to understand; & the few that do mock it.:

I'd really like your opinion on this; is any of this worth it?

Wow. I never knew I could have an infinite combo with Dragons! Thank you for that. Would I have to drastically change my deck for these cards? Right now my strategy is "Ramp into Dragons, Smash with Dragons". I have been considering Generator Servant over Catalyst Elemental, I lose the colored mana, but I get haste, and that paired with Savage Ventmaw could get me 2 dragons for the price of one.

TypicalTimmy on how do i make tons ...

Rite of Flame - It'll net you for as the card itself with be in the graveyard as the spell resolves on the stack ;)