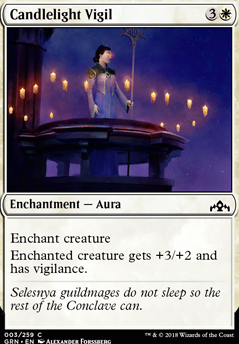 Enchanted creature gets +3/+2 and has vigilance.

Annoying but Faer
by Card_Hunt3rC