Whenever you cast an enchantment spell, put a +1/+1 counter on Blessed Spirits. 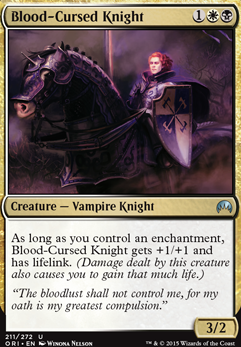 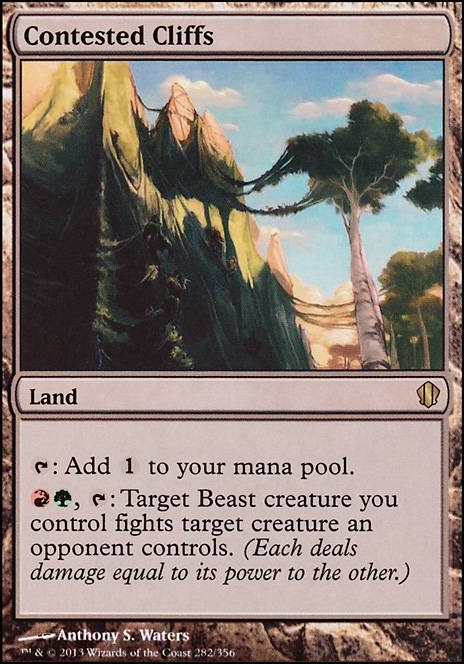 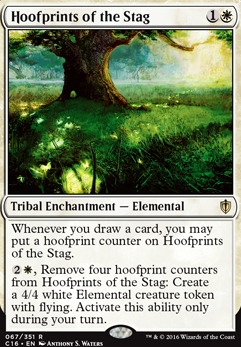 Have you considered Enduring Ideal? It seems like it would work in an enchantment-heavy deck, although I can see why you wouldn't include it due to the lack of synergy with Daxos.

Blessed Spirits is just another weaker version of Celestial Ancient.

Starfield of Nyx can work as well, if you're unwilling to dish out the money for Opalescence.