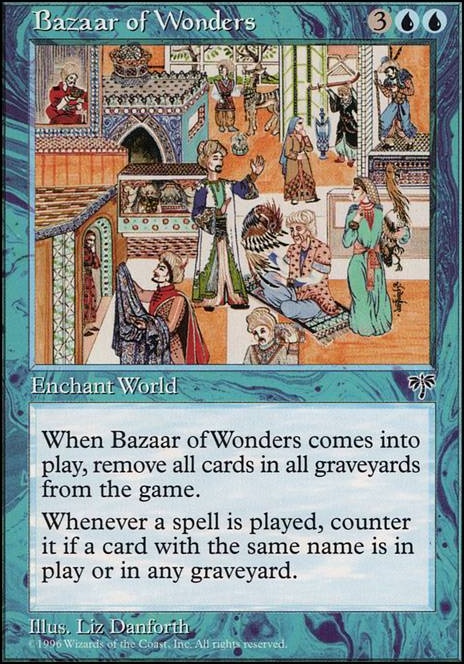 When Bazaar of Wonders enters the battlefield, remove all cards in all graveyards from the game. 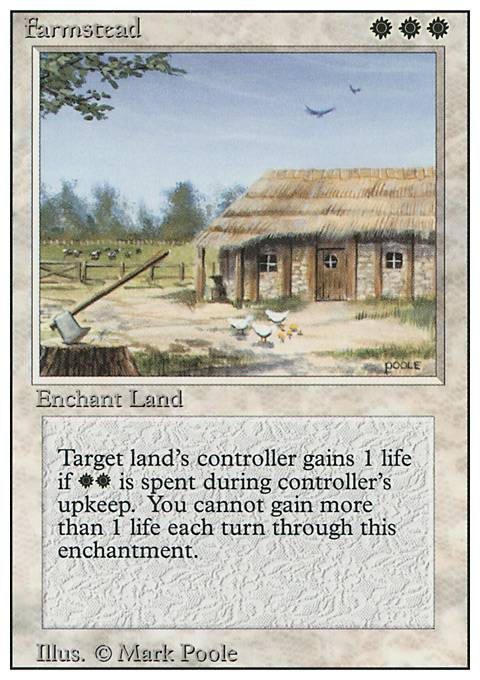 Sharing (names) is caring
by lefty2009 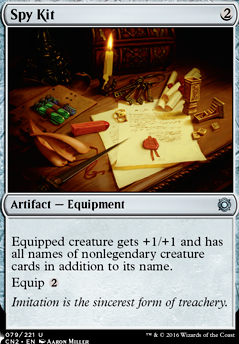 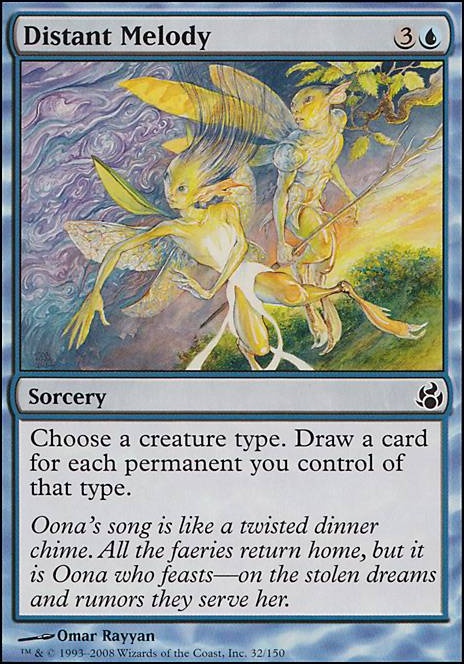 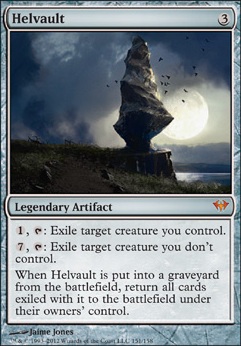 I made a (non-commander) lab-themed deck with Intruder Alarm, Bazaar of Wonders and Arcane Laboratory in it... so that's a few blue enchantments that might fit?

Rhadamanthus on Can you play multiple mana ...

You can use double square brackets around a card's name to link it. It's the easiest way to make sure everyone reading your question understands what's going on: Mana Crypt

Generally, yes. The rules of the game don't restrict how many copies of a particular permanent you're allowed to have at one time, unless it also happens to have the Legendary or World supertype or the Planeswalker card type. Mana Crypt is just a regular artifact.

There may be a few strange cards out there that could restrict the number of Crypts you can have (Bazaar of Wonders is the only one I can think of right now). Certain formats may also restrict how many copies you can have among your deck and sideboard (Crypt is only legal in Vintage, where it's restricted to 1 per deck, and in Commander, which is a singleton format).

I like Canopy Gorger. Its like Tarmogoyf except its not useless when your opponent has Bazaar of Wonders..