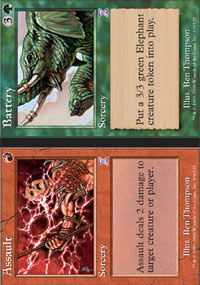 Hi there, the deck looks good so far, bust just a quick remider: Split cards like Commit / Memory have a CMC equal to the combination of both halves and are therefore a nice chunk of damage with Yuriko while still being able to be cast early on.