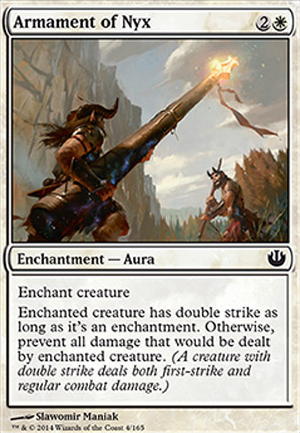 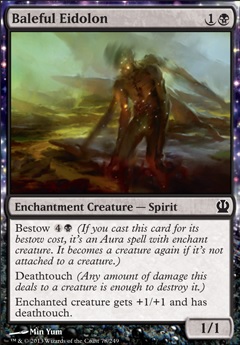 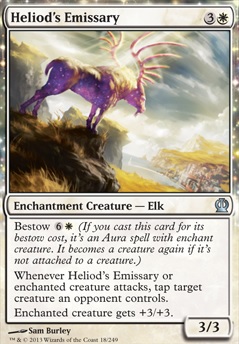 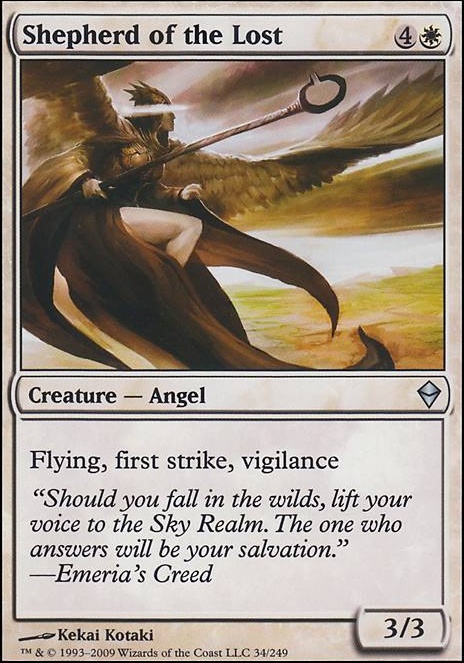 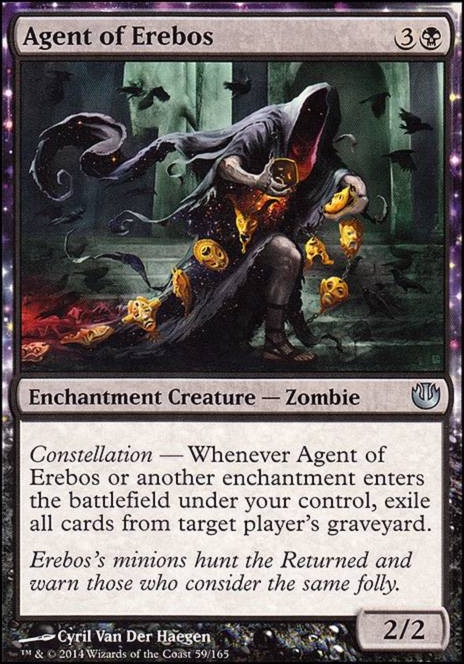 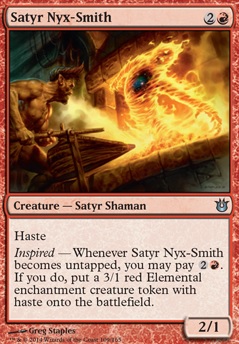 Acts of Unprovoked Violence
by idiot_of_the_ages 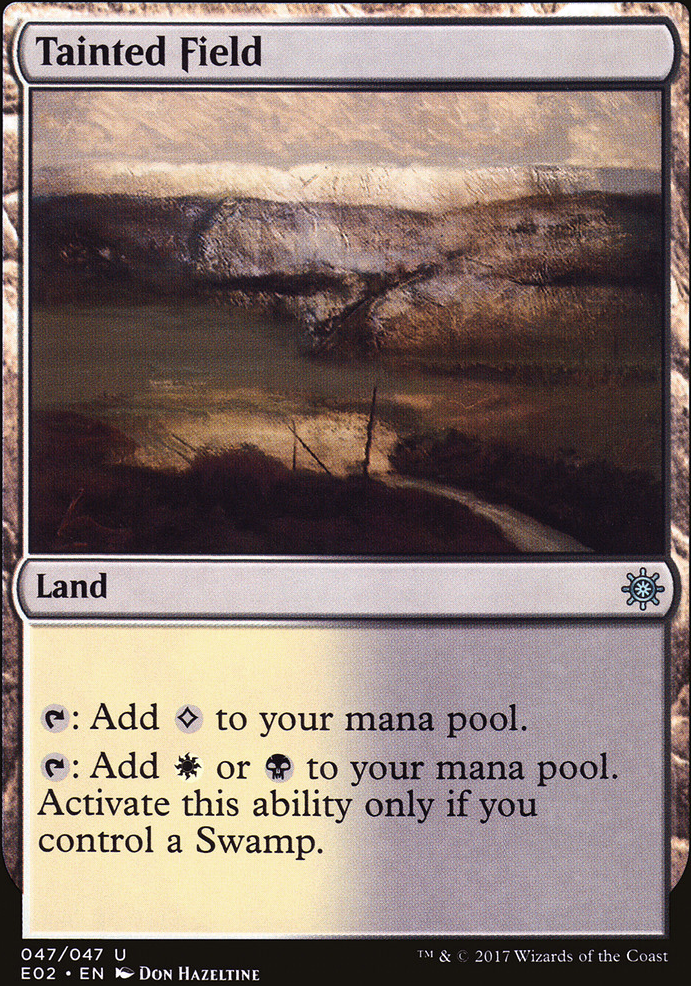 ForTheOldFrame Do you think I should take out Spectra Ward for Flickering Ward?

Was considering taking out Armament of Nyx for Cessation but in my playgroup we have an Omnath Locus of Rage player and the armament works quite well against him.

Might take out my Silent Sentinel as his casting cost is rather high and i rarely get to cast him.

I think with karador as my commander, Broken Fall might be a little redundant though.

KingMathoro on Armament of Nyx is not ...

Armament of Nyx; it is for me.

I would personally swap the Blossoming Sands out for Tranquil Coves.

Also, you might want to squeeze some removal into the mainboard. I would keep the draw, and -1 Ancestral Mask, -1 Armament of Nyx and maybe something else. With 8 cantrips still in the deck, the likelihood of you drawing those spells is still pretty decent.

Otherwise you might want to consider something like Brainstorm or Ponder in place of, say, Abundant Growth (since a couple Evolving Wilds could do the same job). OR, go down to three-sets on your enchantments and put in both.

Hopefully that helps some! Welcome to pauper! =)

Would rather just remove the creature than Armament of Nyx

Leonin Sun Standard is ok, but I'm not a huge fan.

Removal: Bant Charm Treva's CharmArmy of Allah is meh. Misthollow Griffin is too costly. Hovermyr won't block too much with 2 toughness, so vigilance isn't too great, making 2 mana cost, too much. Aven Sunstriker cost too much for its power.

In memory of DnD Characters: Ragnar

Oblivion Ring might work better than Stasis Snare - it's less color-intensive, and can hit any permanent (though not having Flash can be a bit of a drawback). In addition, Eidolon of Countless Battles is only good if you're planning on going really wide with creatures, whereas you look like you're planning on going large. Another Graceblade Artisan might work well here.

In addition, I'd swap out the Angelic Gifts, Font of Fertilitys, Kruphix's Insights and Armament of Nyx with another 3 Aegis of the Gods, 2 Mesa Enchantresses, and 2 Commune with the Gods.

Grave Pact may not be too useful here. Its more utilized in decks where you have creatures to sac and sac outlets. But it is a black staple which is why you have several decks that run it (Bloodchief Ascension is my little pet card that is good in any deck really and has the ability to go infin).

If an opponent is Mindslavering you, I think that Merciless Eviction will be the least of your worries. It's a boardwipe that covers many options and they're exiled.

As mentioned earlier but you have Spreading Plague and Armament of Nyx listed twice.

Other cards similar to Utter End:

Act of Authority: exiles an artifact or enchantment. You don't have to pass it off, but if you're worried it could be stolen you may not want to use it. However, you have the option of exiling 2 threats.

All Is Dust: gets around indestructibility