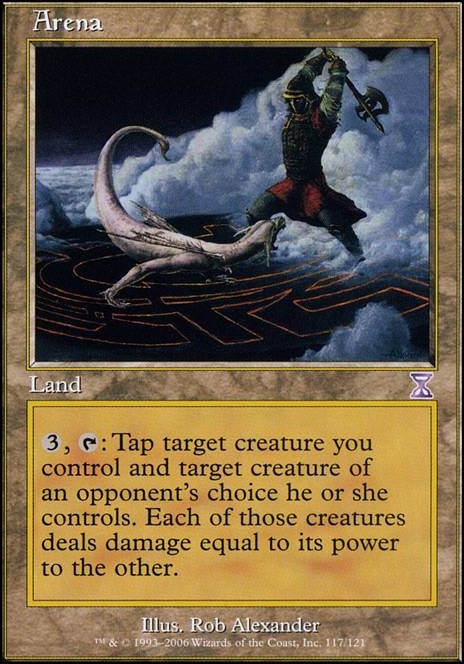 , : Tap target creature you control and target creature of an opponent's choice he or she controls. Those creatures fight each other. (Each deals damage equal to its power to the other.) 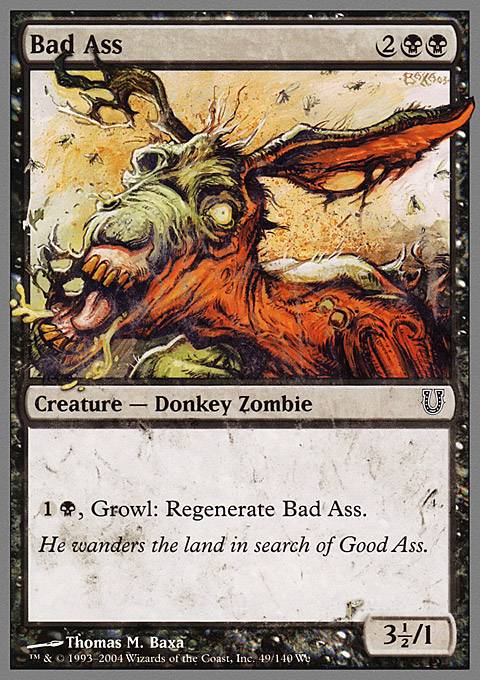 Turn down for Vhati
by Exit777

Taniwha knows how to win
by walruscustard 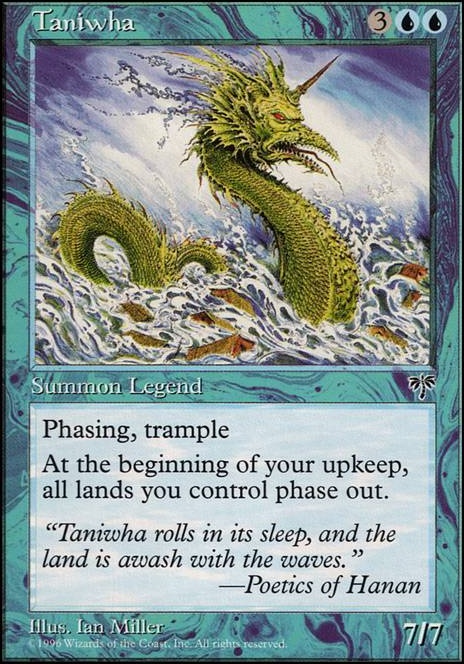 Just a Tad Foxy
by slythr

I mean, there is literally cards with Fight causing as an activated ability.

I was torn about which Lili to use. Reason for no Lili of the Veil is because I don't have any cards I want to discard so I wouldn't be getting any advantage from her plus 1. I also just flat out really like how Lili the Last Hope has been performing in modern and thought it would be a useful way to get a Gary or an Obliterator back from the GY if needed. No Nykthos because I don't have any mana dumps for it (other than dread shade?) and I need my black sources early game at all costs.

I like the add 1 Phyrexian Arena minus 1 Dread Shade plan. I'm gonna do that.

Kitesail Freebooter is also a very good idea, I'll probably drop 2 Gatekeeper of Malakir for 2 Booters. Good call. Dark Confidant has not been fantastic in modern for a while I feel, plus getting plenty of card advantage from Phyrexian Arena already (especially with 4 now in the MB).

And yes, when I first laid eyes on Arena I immediately thought of Phyrexian Obliterator and felt I needed to make this deck. Glad you like.

Thanks again for the well thought out suggestions, I'll be sure to post how it performs at my LGS.

Out of curiosity, why no Liliana of the Veil or Nykthos, Shrine to Nyx ?

I would also consider bumping up to 4 Phyrexian Arena and taking out the Dread Shade . I've found card advantage to be really useful, though this might not be the case in modern as I haven't played Black Devotion against many meta modern decks.

In terms of creatures, I wouldn't underestimate the power of some creatures that have more general mana in their mana costs, such as Kitesail Freebooter or Dark Confidant .

I've actually never thought about using Arena with Phyrexian Obliterator . I'll check it out for myself as well.

NinetyFish thank you for the compliment.

yea i don't know last fnm was the only time i used Arena there probably isn't any room for a non mana producing land in modern ha. Basically i was hoping the ramp in the deck would be enough, and added it for nostalgic reasons, but it could be removed.

3 Blood Moon s would definitely be better. I could probably take out a Primordial Hydra , Red Sun's Zenith or Lightning Bolt

Really sweet, really creative deck! I'd be really excited to play against this deck. That singleton Arena worries me a bit; is there room in modern for a non-mana producing land?

I'd also personally be really interested in adding another Blood Moon to hate out Tron and greedy manabases, but I have no idea what I would cut for it.