{{B,R,G}}, Tap: Return target creature card from your graveyard to your hand. 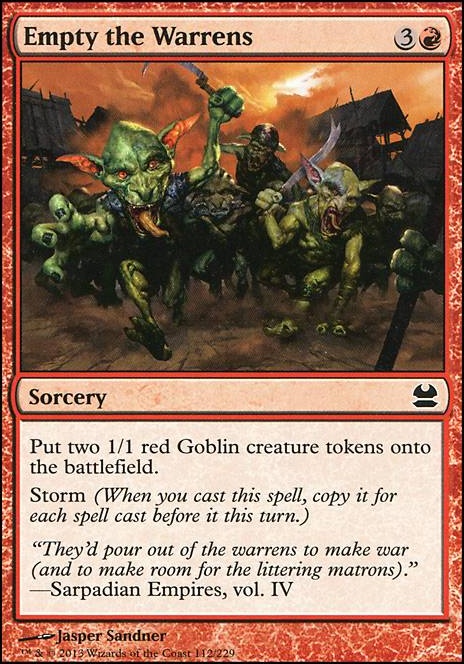 Unfortunately Adun Oakenshield is on the reserved list along with most of the decent cards from that set. However, It could be cool to see a new version of those characters on new cards.

I think that a reprint of Adun Oakenshield wopuld be nice, since he is one of the better legendary creatures from Legends.

While I've read all of your articles, I cannot recall if you've addressed this particular subject (whether directly or indirectly) in magic. Can you talk about the evolution of power in creatures? For example, Legends has creatures like Adun Oakenshield , Angus Mackenzie , and Axelrod Gunnarson (not to exclude the others). While Throne of Elderaine (a standard set) is producing a card called Kenrith, the Returned King which is a creature with much more utility than most. Deathrite Shaman is even (jokingly) considered to be a "planeswalker" for all intents and purposes because of the utility. While not creatures per se, Theros gave us the legendary artifacts that have multiple purposes such as Bow of Nylea . There are multiple patterns of cards that Wizards is pushing that seem to be more utility based than just brute power. If this makes sense, is it worth considering an article?

NOBODY OUTBUMPS- (Looks at a panel of Mighty Atom) OH MY F---ING GOD! OSAMU TEZUKA-sama!!! WHAT THE HELL DID YOU DRAW!!?

SPOILER: Ol Atom apparently was being treated like a damn gas station. Jeez, being Politically Incorrect has to be World Law back in 195?...

@SP3CTR3_chelts: Well, I dunno what else to believe; I finished an "Exile Matters" Concept Deck. I finished a Kruphix, God of Horizons deck, that new spoiler from Throne of Eldraine is going to pump up my Human Tribal Deck better than Adun Oakenshield would as a Legend. I still have 3 decks to finish; A Bant Enchantress Deck with a choice of One of Two Commanders, Mono- Burn on a level higher than one can believe the possibility, Xantcha, Sleeper Agent Politics Deck, & now; this. I still have 4 decklists to complete.

So I'll ask again: Do you have any ideas for adds or cuts, or as Jotaro Kujo would say: "Well? Do you bet or not? Let's hear you say it loud and clear, D'Arby!" God, I love my JoJo; One of my favorite quotes from Stardust Crusaders. Unfortunate we never were able to know Jotaro's hand when D'Arby has 4 Kings. But back to the deck; I'd really appreciate an idea for an add or a cut. If you are exhausted from all this like so many already are; I dunno who else can help; nobody wants to help w/ Xantcha Politics matters, much less a "Semi-Comptitive" Burn deck. I can handle Bant Enchantress, but I need more creatures in Bant colors that benefit as mere Mono Color; & just wipes them out. I really don't want to act like a Bancho-School Uniform sporting badass that the "Bishoujo-Possible" Schoolgirls DO like. After all, I'm nothing but a damn failure; even at trying to get help; & pusing it to a level beyond their potential. Is this one of Grixis' Personality traits? (& yes. It may seem strange, but I am of overall colors.) Well, do you have any fight left? :/

Ratana costs lest to cast where X is the greatest power among creatures you control.

During each of your turns, you may cast a creature without paying its mana cost.

I think we skipped Boza. Take a legend from Legends (eg Adun Oakenshield ) and recreate it for a modern set (eg. a Jund legend from Alara).

When ~ enters the battlefield, add . Other artifact creatures and artificiers you control get +1/+1.
Abilities that cost require 1 less to activate.

Take a legend from Legends (eg Adun Oakenshield ) and recreate it for a modern set (eg. a Jund legend from Alara).

The Legend of Saskia

Back in My Day They Were Just Creatures!

Those Who Forget History are Doomed to Lose to it.

Saskia: the Stuff of Legends

Big Sassy's Legendary Horde (note: Big Sassy as a nickname for Saskia can be used in any of these names)

History Has its Eyes on You (it's a musical reference, if you don't get it)

That's all I got for names- this one was tough! Now, suggestions:

Flip is a good body, Mirri, Weatherlight Duelist is good protection, Ravos, Soultender is good recursion, Rhonas the Indomitable is good but you'll have to see if you like God-Eternal Rhonas better (I like OG Rhonas better unless your repeating God-Eternal's ETB), Sek'Kuar, Deathkeeper is good block deterrence, one of the Tajics ( Tajic, Blade of the Legion or Tajic, Legion's Edge ), both are good bodies, Tana, the Bloodsower is good body + chump blockers, Tariel, Reckoner of Souls is good recursion, Varchild, Betrayer of Kjeldor is good fun, and Zurgo Helmsmasher is a surprisingly fun political piece.

Also, I'd really recommend you include planeswalkers, and also you're running two Selvalas and two Odrics.